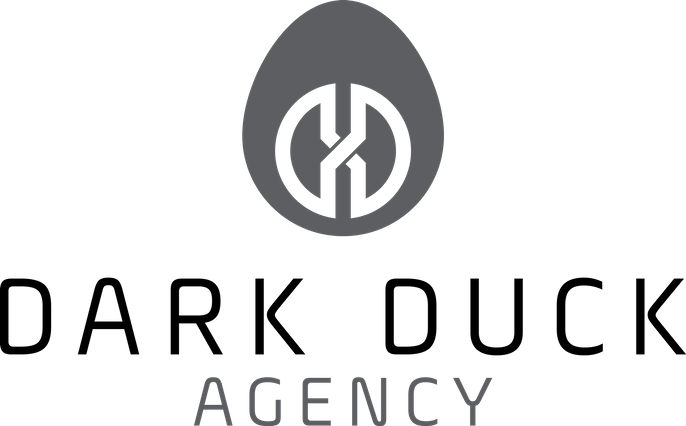 Hailing from Orange County, CA. Holiday State exudes Pacific Coast eaze along with Southern charm blending a fresh sound of Country/Pop/Rock/and R&B. The trio of multi-ethnic brothers grew up in Rancho Santa Margarita, CA. Their childhood home built on old country land where the Oregon Trail once passed. Raised by parents that encouraged creativity, faith, and family values, music was abundant and provided a constant influence, resulting in the brothers showing passion for music at a young age.

Compared to the surrounding OC area, R.S.M. is modest in size, with a small town feel, about 25 minutes inland from the beach, and a couple hrs from the mountains.

The brothers grew up listening to a mixture of genres, while all were fans of Country Music, Brandon was specifically drawn to R&B/Hiphop, Brett, Pop & Jazz music, and Bryan, Punk/Rock & Alternative. Their love for country music grew further when they discovered Rascal Flatts, Alan Jackson, and Keith urban, which resulted in them going line dancing weekly and experiencing the epic Stage Coach Festival in Indio, CA.

The siblings come from a musical family, including a long line of dancers and singers. Their father, from Honolulu, Hawaii, instilled in them their Hawaiian culture, as well as their Grandmother, who along with her sisters was a professional hula dancer for many years on Oahu. Each brother brought their individual musical tastes together and put them into one sound, creating what you hear from them now.

In November of 2020 the brothers  released their fifth single “Where I Wanna Be” which was premiered by American Songwriter. The music video was also released on the same date and premiered by Cowboys & Indians. The song was added to Spotify’s New Music Nashville playlist as well as Apple musics New in Country playlist and featured in the Country Hot Tracks section.

In the spring of 2019, they released their first single “Friday Feelin”, which was featured on Spotify's New Music Nashville playlist and was covered by mega-blogs, Taste of Country, and The Boot. Following the well received release, the music video for "Friday Feelin'" was premiered by CMT and featured by the Country Music Network in their new must hear songs of the summer list.

In February of 2020 Holiday State was the supporting act for Logan Mize on his “I Ain’t Gotta Grow Up Tour”  in Spokane, WA. and Kuna, ID. They also opened for multi-platinum recording artists ‘O-Town’, and have played various venues in Southern California. In 2017, they were direct support for Sammy Adams on his National "Seniorits Tour", performing throughout the Southeast with grammy nominated artist Jack Harlow.

The group was intensely shaken and an indelible mark was left on all three of them. It was necessary to take time off for Brett to heal, and as a part of the healing process, they sought out to make the most meaningful and purposeful music as possible, both melodically and lyrically. This mission led them to Nashville in early 2018, where they wrote and recorded new music with producer Andy Sheridan (Major Bob Songwriter, founder of ‘Charlie Horse Productions’ and Music Director for artists Hunter Hayes and Ben Rector) They also recorded with producer Tyler Cain (Big & Rich, Darius Rucker, Billy Currington)This was the start of a new musical journey.

The brothers continue to write and record new music and perfect their live show and look forward to getting back on stage in 2021.